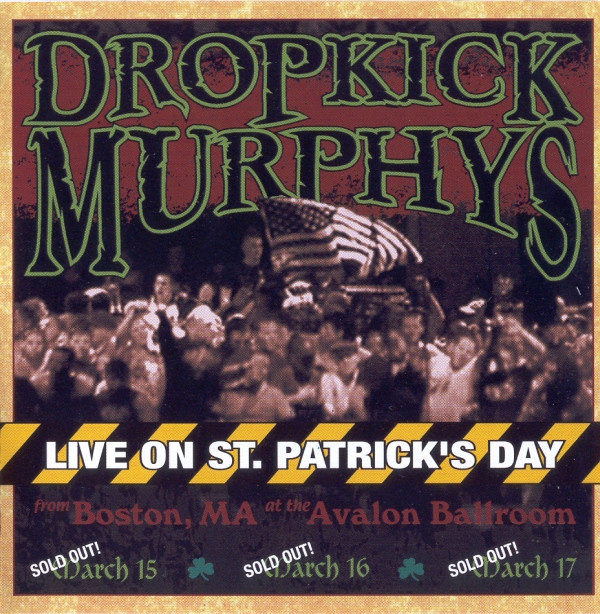 Track 26 is actually entitled "Skinhead On The MBTA".