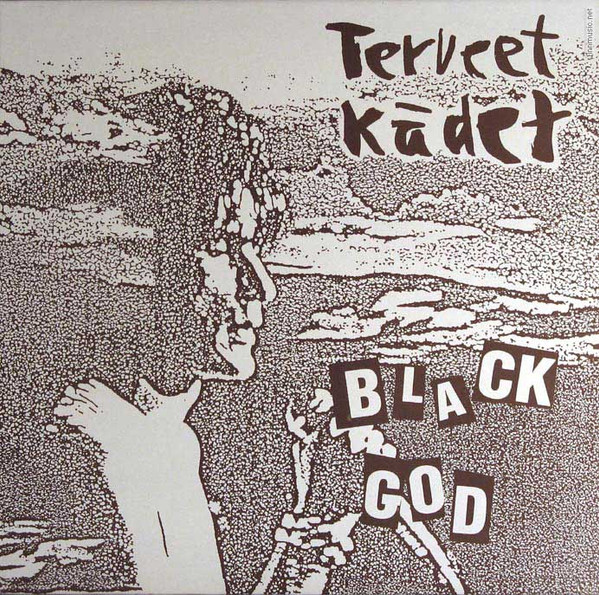 Tracks A5 to B12 from the scheduled but not properly released "Kumia Ja Verta" LP album.

"Dedicated to Walde, who died accidently 1984".