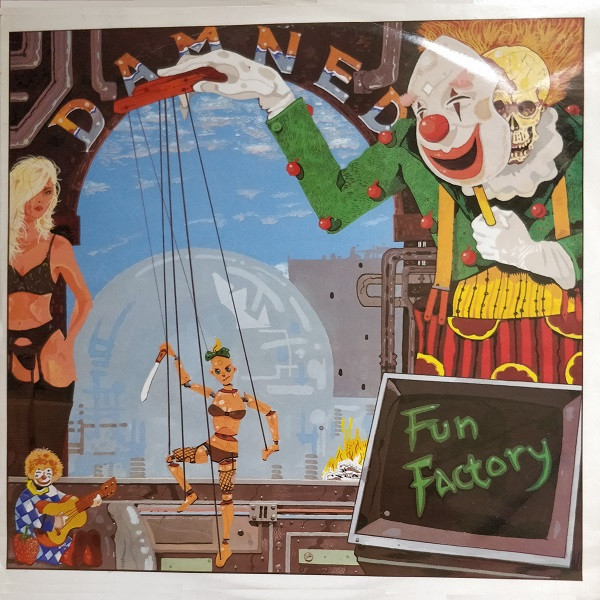 Ltd. Edition Of 2500 Available Via Mail Order Only.

Special Thanks to Robert Fripp for Guitar on 'Fun Factory' and Howlin' Wilf for Harmonica on 'Freedom'.