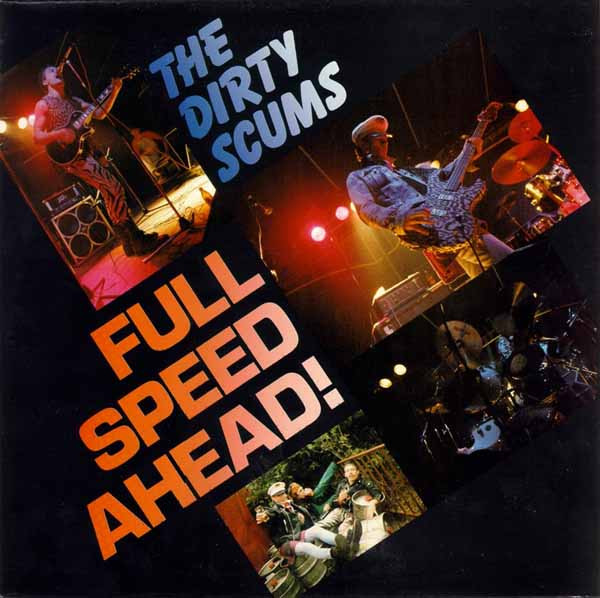 All pictures taken at Seulefestival-Zerkegem on 12/07/'86.

Dirty Records is a division of VZW The Dirty Scums.