Album: The Devil Stole The Beat From The Lord 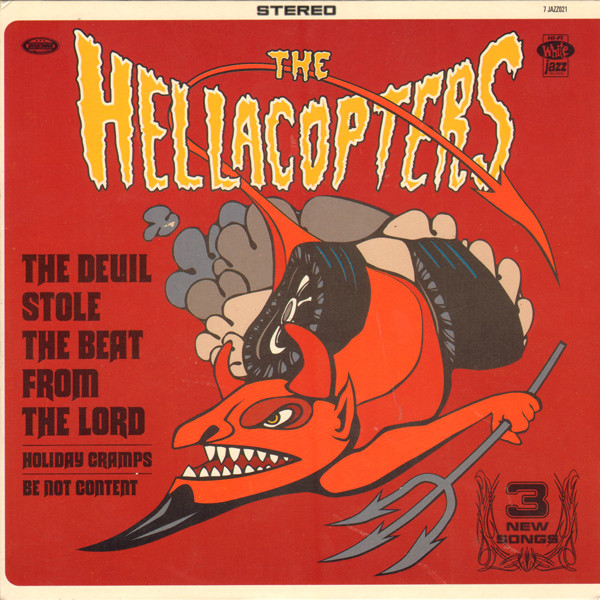 Track A: Taken from the new album "Grande Rock"

The Hellacopters – Supershitty To The Max! (1996) CD Album