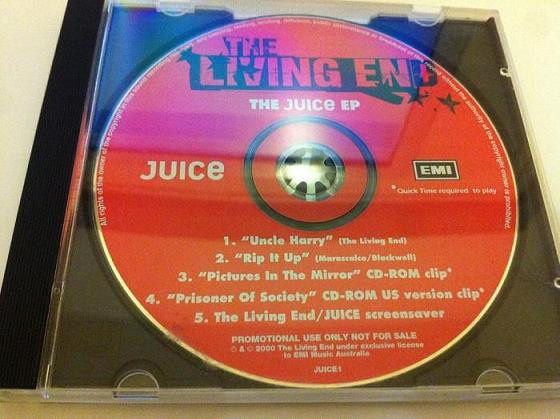 Released with the November 2000 issue of Juice magazine.