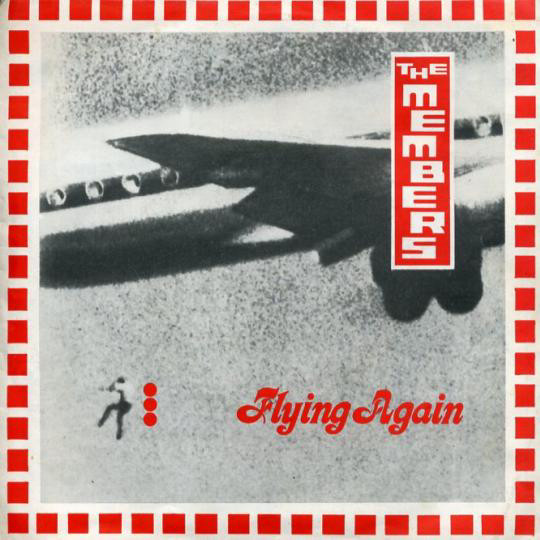 British punk rock band from Camberley active between 1976 and 1983, then reunited since 2007.
Mostly known for the song "The Sound Of The Suburbs".

Gatefold paper sleeve with lyrics printed inside.
A side = 45 RPM, produced by Rupert Hine for Hit And Run Music, recorded at Farmyard Studios
B side = 33 RPM. recorded at Hillside Studios
Publ. Virgin Music (Publishers) Ltd. (A, B1, B2), Street Music (B3)
"Rat Up A Drainpipe" originally released on Stiff OFF 3 (deleted) re-recorded by kind permission