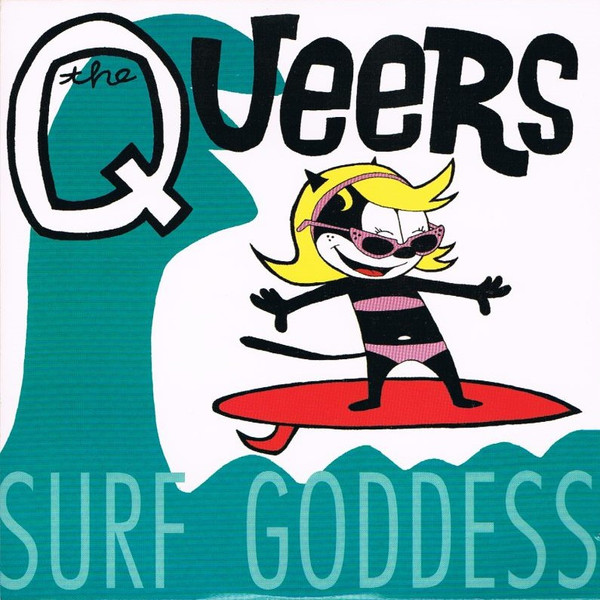 The Queers are punk rock band formed in Portsmouth, New Hampshire, in 1982. Their sound is heavily influenced by the Ramones and '60s bubblegum pop and their songs often feature humorous and juvenile lyrics. The original line up consisted of Joe King (2) (Vocals/Guitar), Tulu (2) (Vocals/Bass), and Wimpy (2) Rutherford (Drums). The band released one 7" EP with this line up. In 1984, the band released a second 7", this time with Tulu on drums, Wimpy singing, and Keith Hages playing bass. The band split shortly afterwards but Joe would occasionally use the name throughout the '80s, playing with various line-ups (King's most frequent collaborators were JJ Rassler (guitar) and Hugh O'Neill (2) (drums)) for sporadic shows in Boston and New Hampshire, although there were no recordings created at this time, and by the end of the decade the band had pretty much become inactive. In 1990, King and O'Neill decided to get the band going again and recorded the band's first LP, "Grow Up". Aro (...)

Thanks to Lookout, KFK, Mike B, and Penny at the Bakery

Mastering and lacquer cutting credits are identified in runouts.