Album: The Art Of Self Destruction 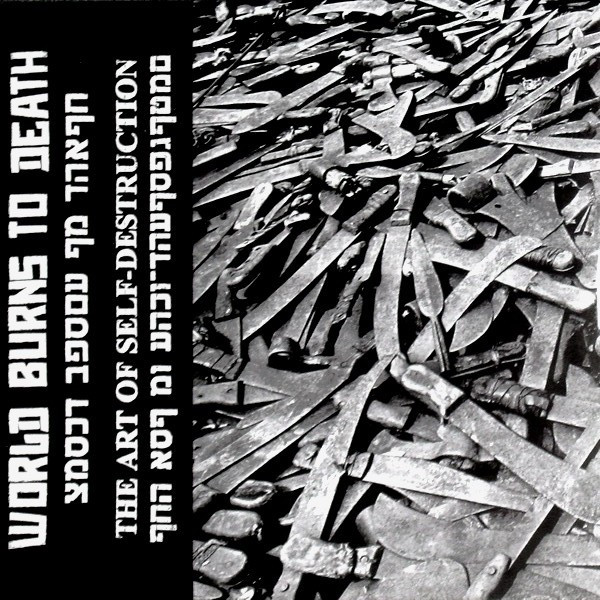 D-Beat /crust band from Austin, Texas. Existed from 2000 to 2009. Took their name from a song by Finland’s Bastards.

Issued with an insert.

Mastering company identified by the pressings on the vinyl.