Wristmeetrazor are a three-piece screamo/hardcore band that began in 2017. Initially beginning with a demo as a solo project, they soon expanded into a full-lineup to release the a double-EP in 2017, “I Talk To God… But The Sky Is Empty”. You might remember this, since the first half of the EP was premiered here when it was first released. They made an immediate impact with their ferocious sound, blending aspects of classic screamo bands like Neil Perry and Combatwoundedveteran, with hints of metalcore influence from Converge and early Norma Jean. Fans of other modern bands like SeeYouSpaceCowboy and .gif from god will also dig this. They recently released their debut full-length album on Prosthetic Records, and its the exact sonic throwback gutpunch we were hoping for. Awesome album, awesome band, I cannot recommend enough. Enjoy. 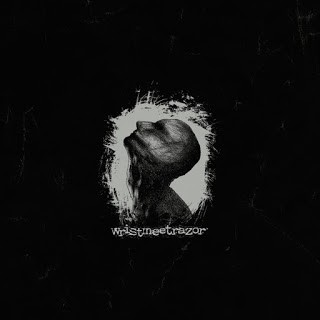 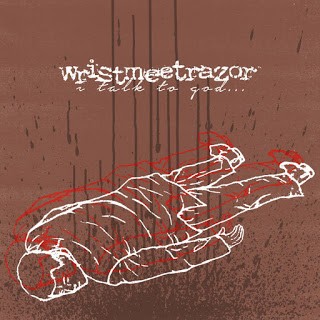 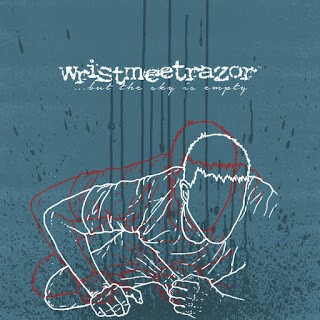 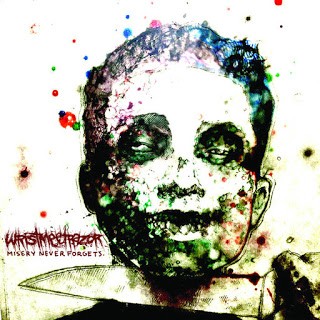 The Death Of Anna Karina