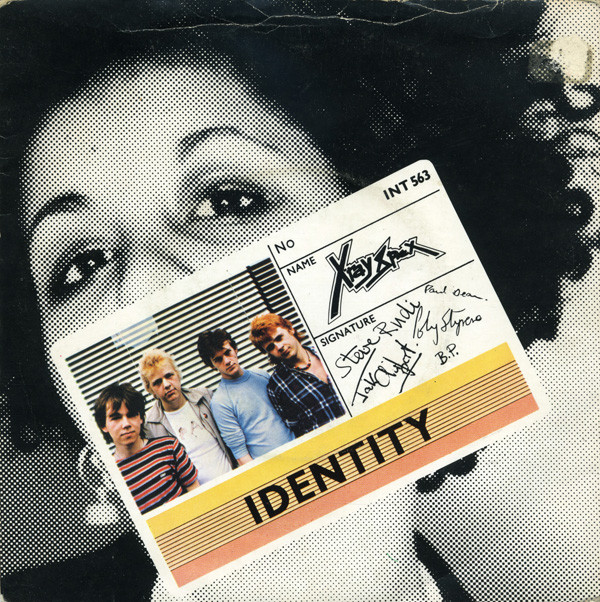 4-prong push-out center. On the side B label, the track duration is printed directly to the right of the track title.