Music Album: Crossing The Red Sea With The Adverts 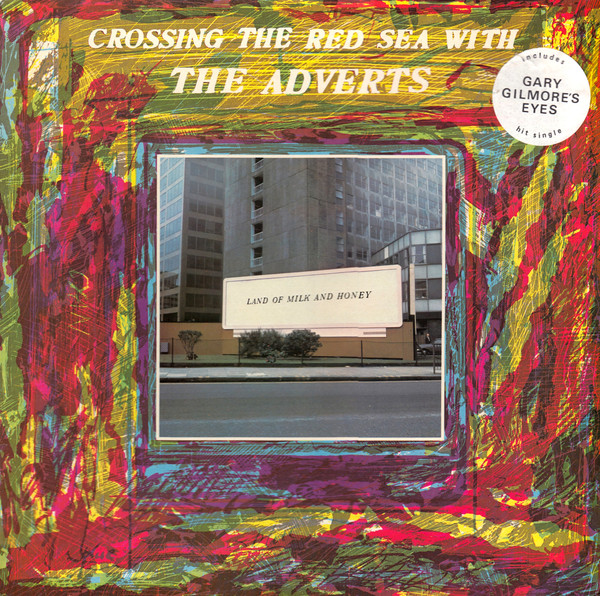 1981 reissue on black vinyl with the additional track "Gary Gilmore's Eyes" not included in the 1978 original release. A red vinyl edition of this reissue exists as well.

Licensed by BUTT for the United Kingdom.
Manufactured in England.