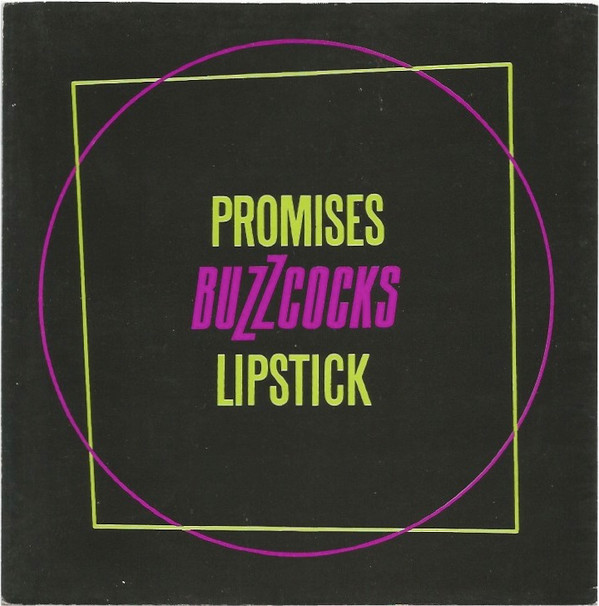 Issued in a flipback picture sleeve and on matching purple and black custom push-out labels.
Side B denoted as '1' on label.
℗ 1978 United Artists Records Ltd.
Made in England