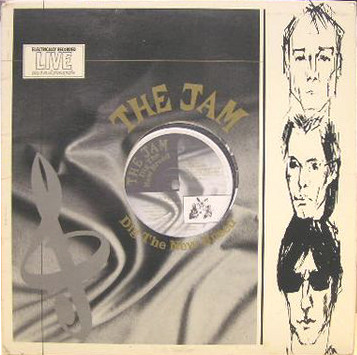 'Electronically recorded Live - play It on all phonographs'