Music Album: This Is The Modern World 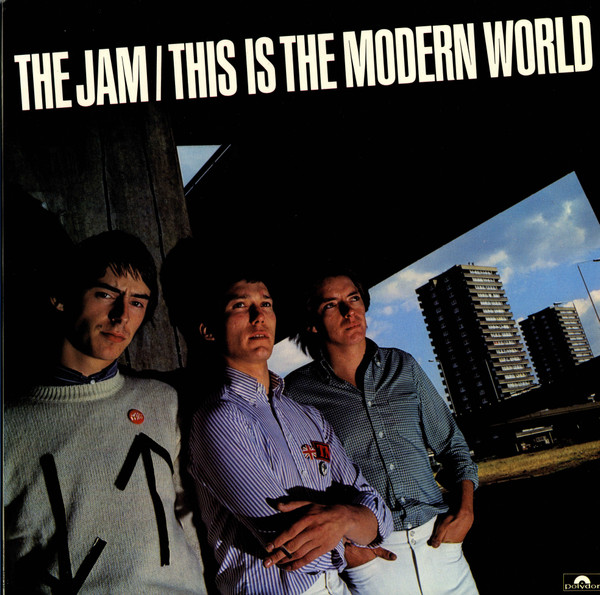 Issued in a semi-glossy card picture cover with an illustrated paper inner sleeve in pastel colours with the full lyrics.