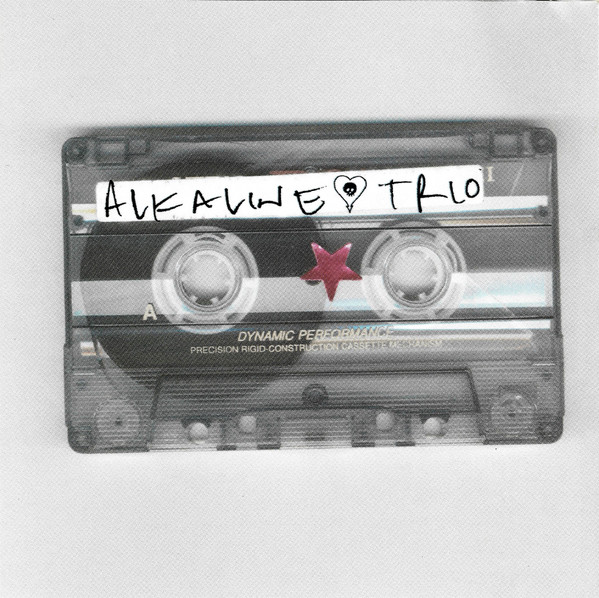 For Your Lungs Only 7"/CD EP Asian Man Records.

Originally performed by the Cure