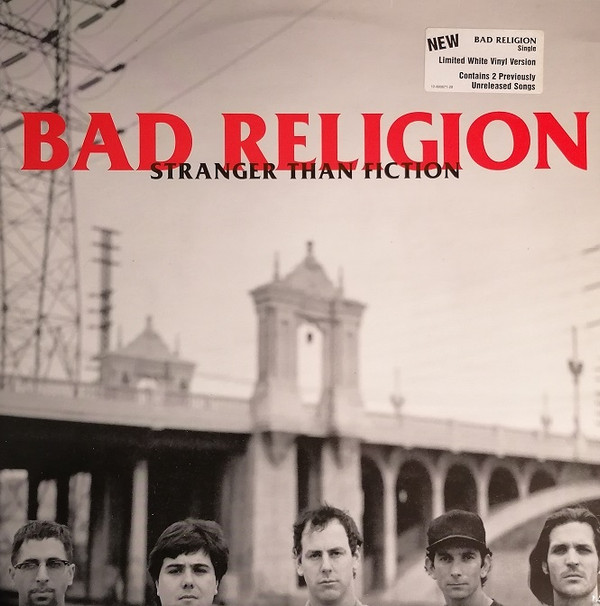 Sticker on frontside of the cover and european tour dates printed on the back.

Tracks on side B are previously unreleased.