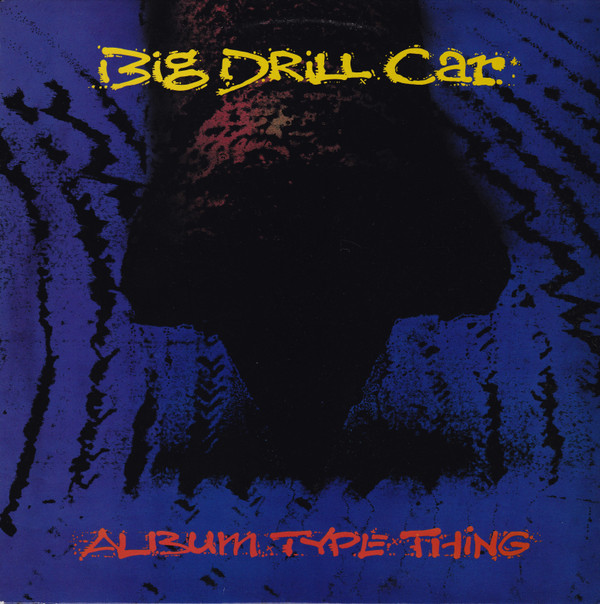 Issued with a full-size, double-sided, black and white artwork and credits insert.

The vinyl appears to be translucent when viewed against a light source.