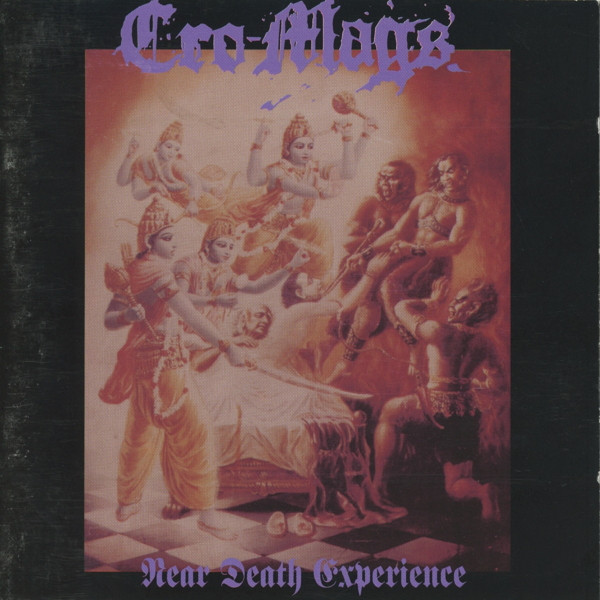 The bass player Harley Flanagan and singer John Joseph were not the best of friends and eventually Joseph would part ways with the band leaving Harley to sing on the following Cro-Mags release.
After The Age of Quarrel, the band released the record, Best Wishes (1989). The record had a more heavy metal-influenced sound which alienated many of their original fans.

The band released another record Alpha Omega (1992), that saw the return of Joseph, and the departure of guitarist and songwriter Parris Mitchell Mayhew, a record that was only embraced by the most devoted of their fanbase, and followed by Near Death Experience (1993).

After suffering from many lineup changes and frequent breakups, the group finally disbanded, seemingly for the last time, after this record. However, in 2000 they released a record again..

With Revenge the Cro-Mags came back to their early hardcore roots with songs that were comparable to their first release plus some songs with a more melodic/punk rock feel. After the release of Revenge the band broke up once again.

"Near Death Experience" by "The Main Man" John Joseph

Mixed at: Unique Studios, NYC except "The Other Side Of Madness" at Normandy Sound