Album: This Is Not A Dream 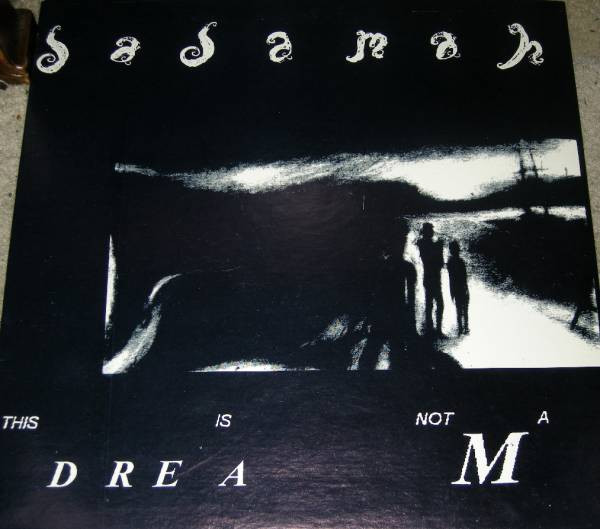 Defunct quartet from New Zealand whose members went on to play with Flies Inside The Sun, Doramaar and many others.

Released with an album sized insert with product facts and notes to the songs.