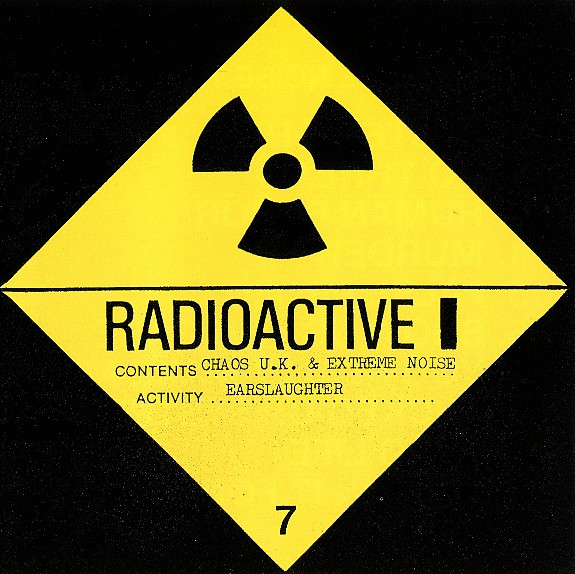 Mastered By Mayking (printed at the matrix/runout area).