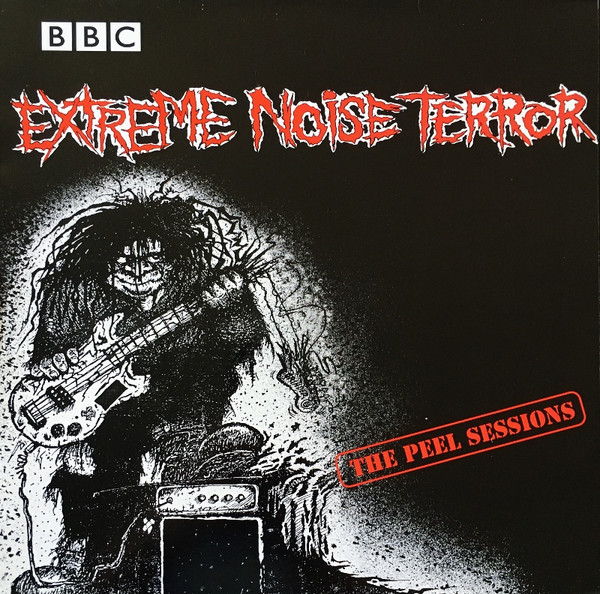 A8 is a cover of Cockney Rejects.