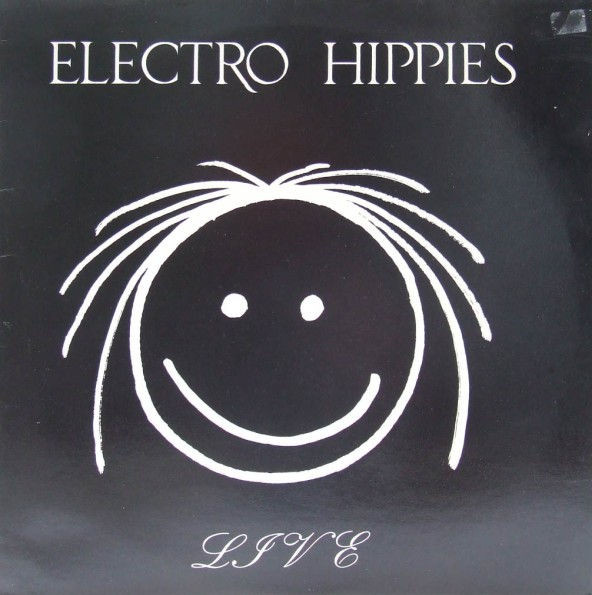 First pressing is on transparent vinyl.

Cut at The Exchange.