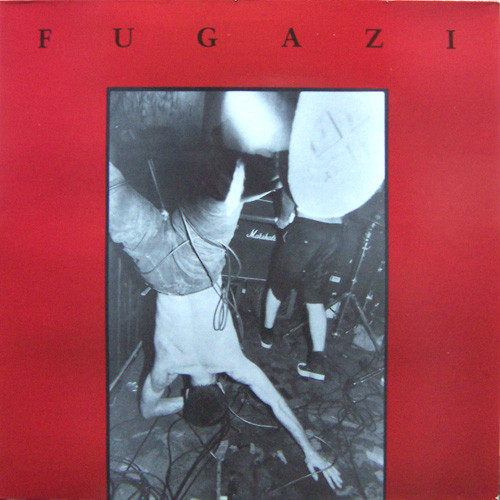 B/w inner sleeve with lyrics and a photo.