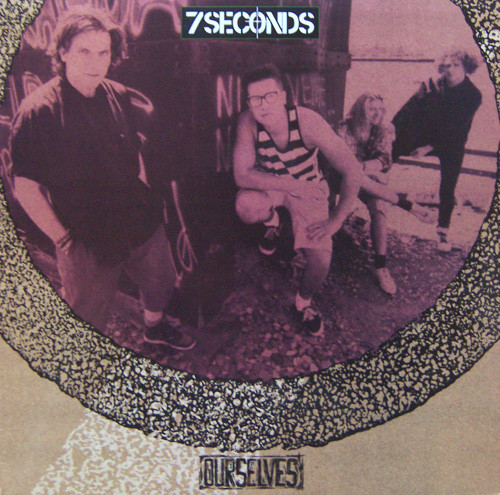 Printed in the USA

A6 In Memory Of Robyn S. Schumacher