Album: You Got It 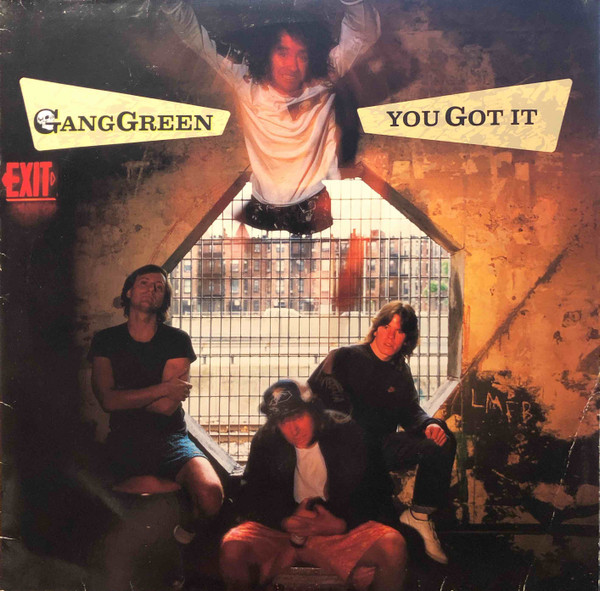 Manufactured In The Netherlands.