Album: Under The Influence 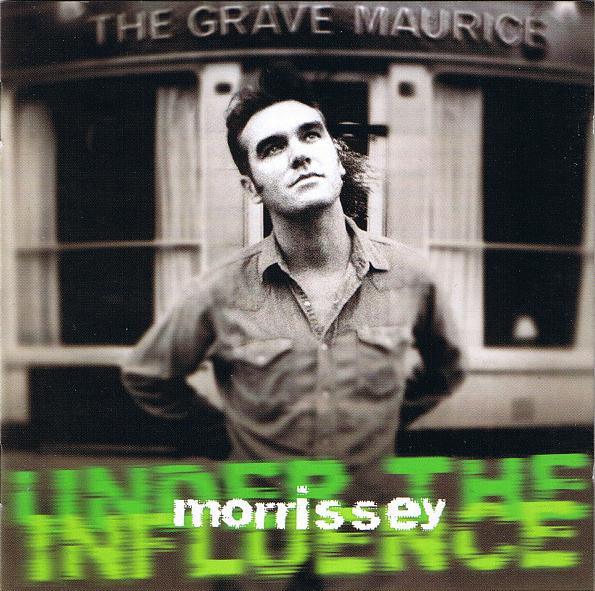 British vocalist, born May 22, 1959, in Manchester, United Kingdom. Former lead singer of The Smiths. Morrissey started his career as a lead singer for punk bands. He formed Sulky Young (renamed The Tee Shirts) and later joined The Nosebleeds (formed in the early 1970s under the name Wild Ram) with Billy Duffy (The Cult), replacing Ed Banger and Vini Reilly. However, in his autobiography Morrissey denied ever being a member of The Nosebleeds. He claims that Duffy recruited him after the break up of The Nosebleeds and they wrote songs together. For their live performances they hadn't decided on a band name. They roped in the rhythm section of The Nosebleeds and Paul Morley used this name for a live review.