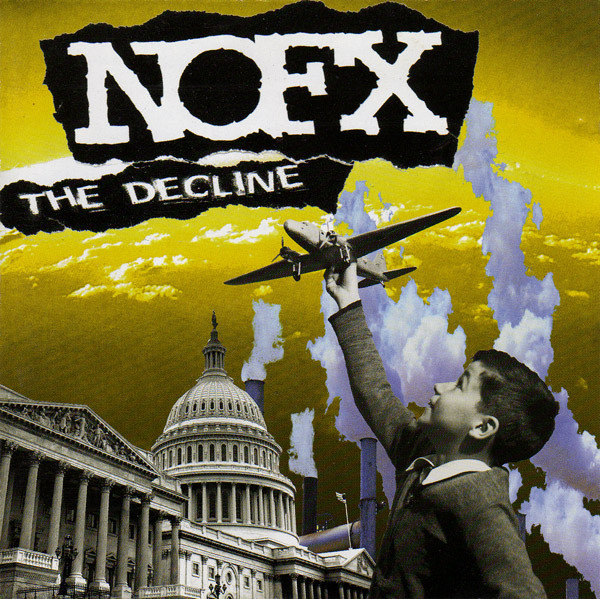 The thing was recorded at Motor Studios in San Francisco, June 1999

Warning: Kids, Please Do Not Try This Song At Home

Dudes, hella proceeds from this album are going towards heeps of gnarly Human and Animal Rights Organizations