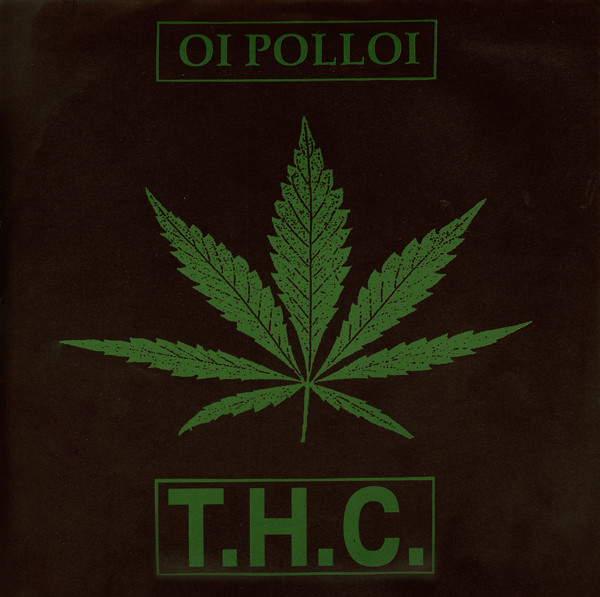 Pressing plant is derived from matrix.