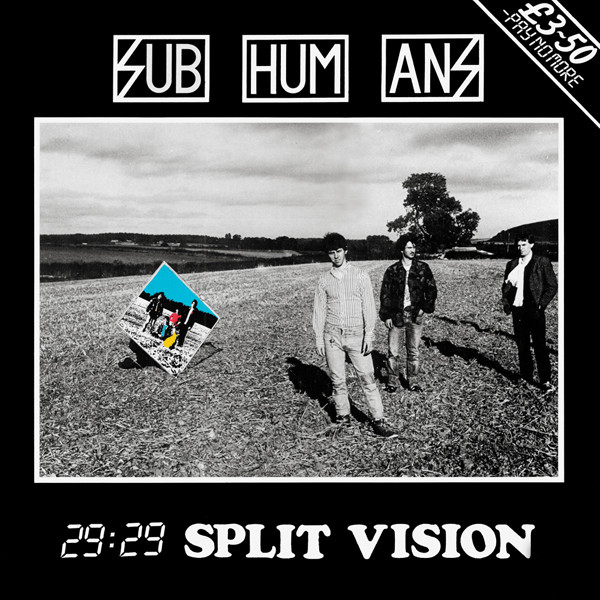 Made in France printed on New Side label and rear sleeve