Album: Live In A Dive 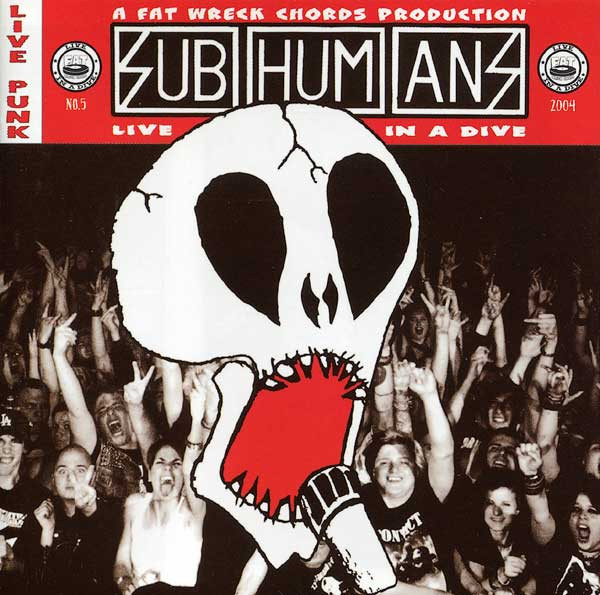 Long-standing punk rock band from the United Kingdom. Formed in 1980, the band broke up in 1986 but then got back together in 1999 for a reunion tour, after which they continued to tour. Members were also active in Citizen Fish and Culture Shock. Originally the band went under the name Subhuman but changed their name to Subhumans within their first year together. Not to be confused with the early Canadian punk band The Subhumans from Vancouver, British Columbia.

Enhanced content is a mpeg with 'New Age' live and various interviews with the band.