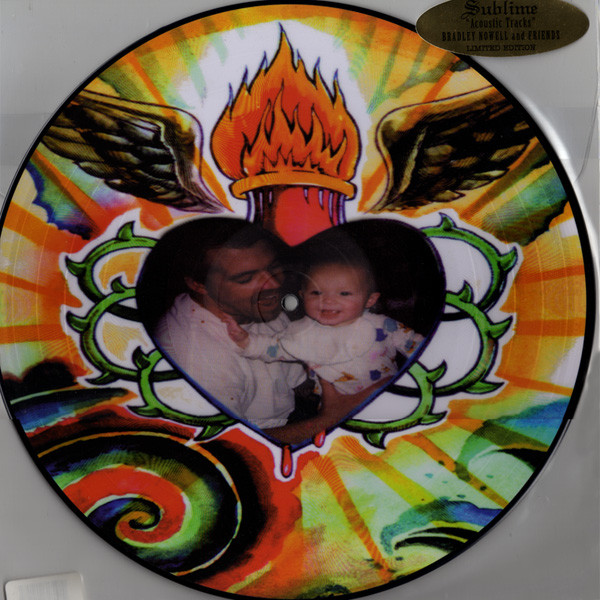 Sublime disbanded after their singer Brad Nowell died of a heroin overdose on 25th May 1996, only two months before their self-titled album was released. In 1997, members would formed Long Beach Dub Allstars. In 2009, the surviving members Bud Gaugh and Eric Wilson attempted to reform Sublime with Rome Ramirez as their new singer and guitarist, but due to a lawsuit, the band was forced to change their name to Sublime With Rome.

Flip side of release has: