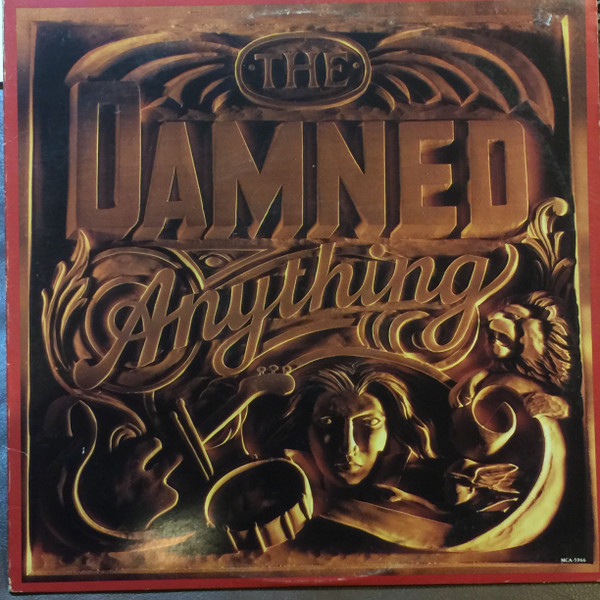 [Labels have The Damned printed above Anything and show 70 Universal Plaza address].

Some versions have a gold foil Promo stamp on rear cover.

The Damned – Noise: The Best Of The Damned Live (1995) Cassette Album