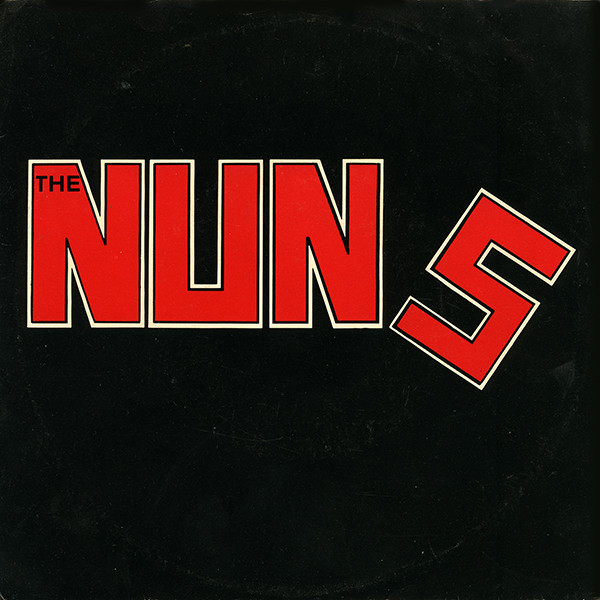 The recording of 'Savage' is a different (rougher) version than the one on the self-titled LP. All tracks recorded live at The Keystone, Palo Alto in early March 1977.
The time of the tracks on Side A is 3:39 but this is not attributed between A1 and A2. Actual track times are from personal timings.
Both runouts contain a "Tulip" logo (ᵛᵛ) which represents Wakefield Manufacturing.
© Nuns.