Album: Come Out And Play 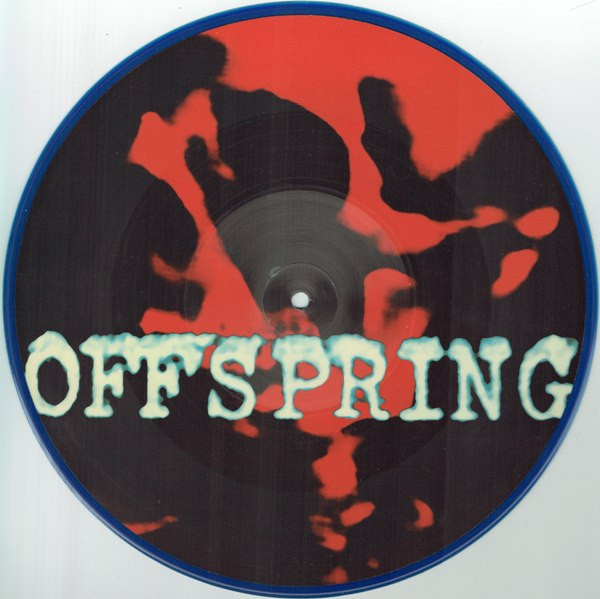 A & B2. taken from "Smash". B1 taken from the album "Ignition". Comes with a small insert.