Album: Something That I Said 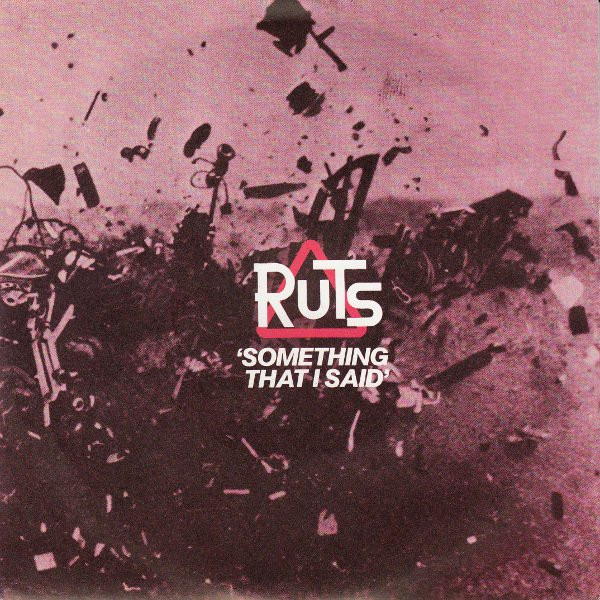 "Give Youth A Chance" released by arrangement with BBC Records.

With thanks to John Peel.