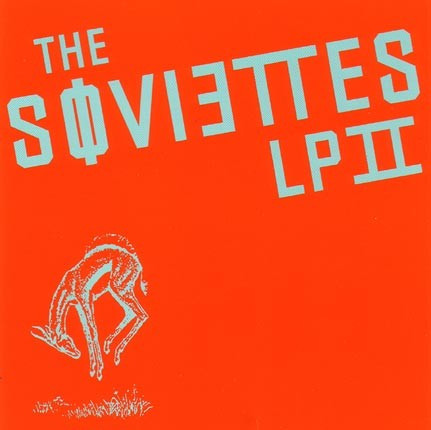 Recorded in February, 2004 at The Terrarium, Minneapolis, Minnesota