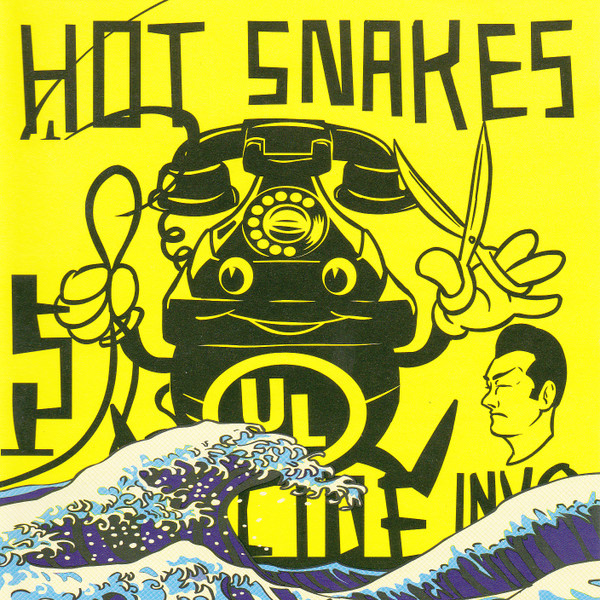 Hot Snakes are an American post-hardcore band led by Rick Froberg and John Reis, formed in 1999 in San Diego, California. Reis and Froberg had previously performed together in Pitchfork and Drive Like Jehu, after which Reis had found international success with Rocket From The Crypt. Hot Snakes disbanded in 2005 but reunited in 2011.