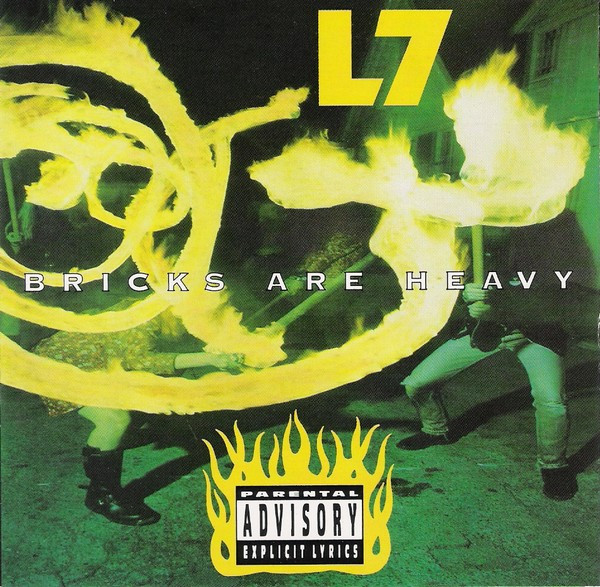 "Wargasm" contains a sample from "Live Peace In Toronto."

(c)(p) 1992 Slash Records.
Manufactured and distributed by Warner Bros. Records Inc., a Time Warner Company.
Made in the U.S.A.