Album: Die For Your Government 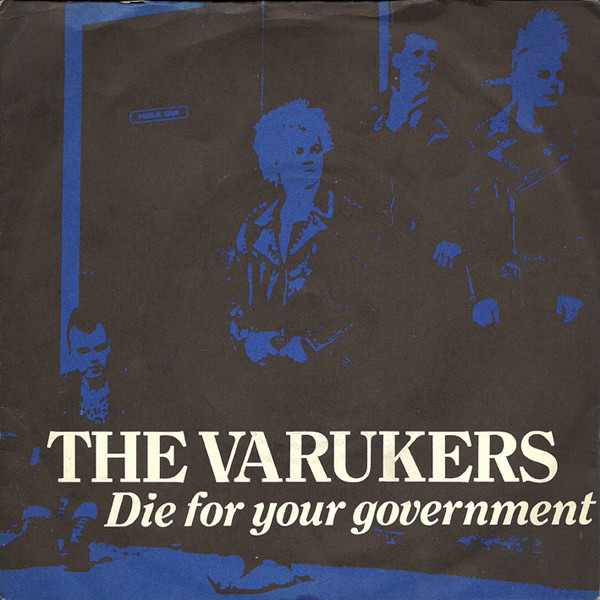