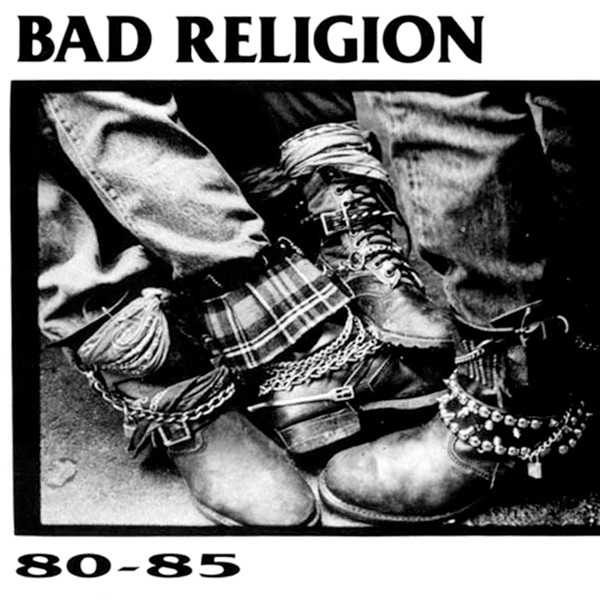 A comprehensive retrospective of classic Bad Religion music from 1980 to 1985: