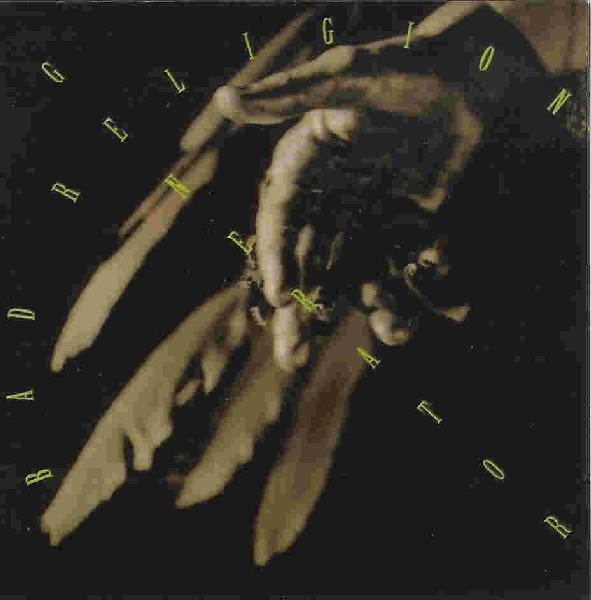 Punk/Rock band formed in 1980 in San Fernando Valley/Los Angeles, CA, US by Greg Graffin (vocals), Brett Gurewitz (guitar), Jay Ziskrout (drums), and Jay Bentley (bass). All the members were teenagers when the band started. Only Graffin has remained with the band through every phase of its career, although Bentley and Gurewitz have participated for substantial chunks of time. Graffin and Gurewitz are the band's primary songwriters, with other members contributing occasionally. The band is known for their rapid-fire songs with a melodic edge and strong backing harmonies. Bad Religion released their first record, a self-titled EP, in 1981 on Epitaph Records, a label Gurewitz started after borrowing money from his father. The band released their first full length, "How Could Hell Be Any Worse?", in 1982. Midway through the recording for the album, Ziskrout quit the band and the record was finished with drummer Pete Finestone. In 1983, the band abruptly shifted gears, issuing the keyboard-heavy, prog rock influenced "Into The Unknown", on which neither Bentle (...)