Album: Voice Of A Generation - The No Future Years 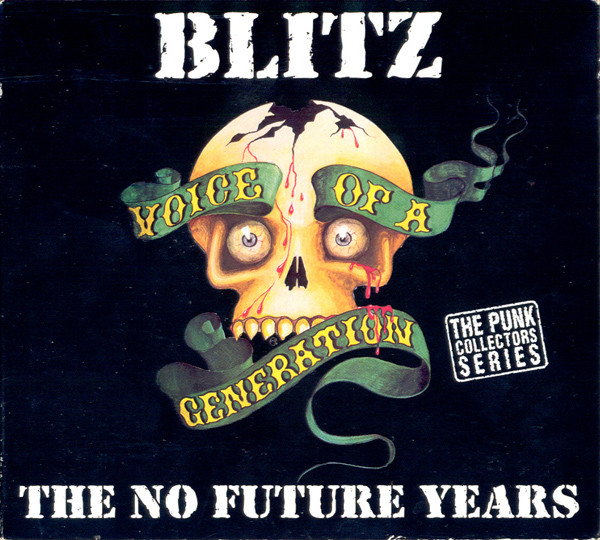 All tracks published by Complete Music except:
1-09 Warlock Music.
Distributed by Pinnacle. Made in England.
© 2000 Anagram Records

Slaughter And The Dogs – The Punk Singles Collection (2020) CD