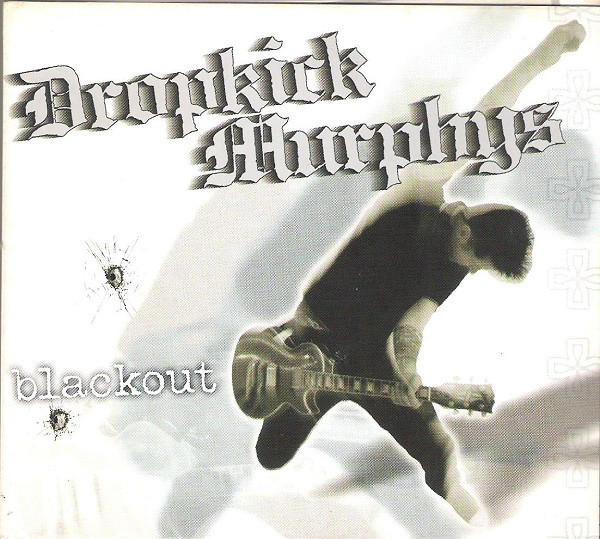 8-page booklet with lyrics
* Live videos of "The Rocky Road To Dublin" and "Boys On The Docks", live footage from St. Patrick's Day 2002.
* Music video of "Gonna Be A Blackout Tonight"
* Trailer for the full length DVD released in 2004.

Track 14 appears as "Kiss Me I'm #[email protected]*faced" on Digipak and CD, and with its real title in the booklet.