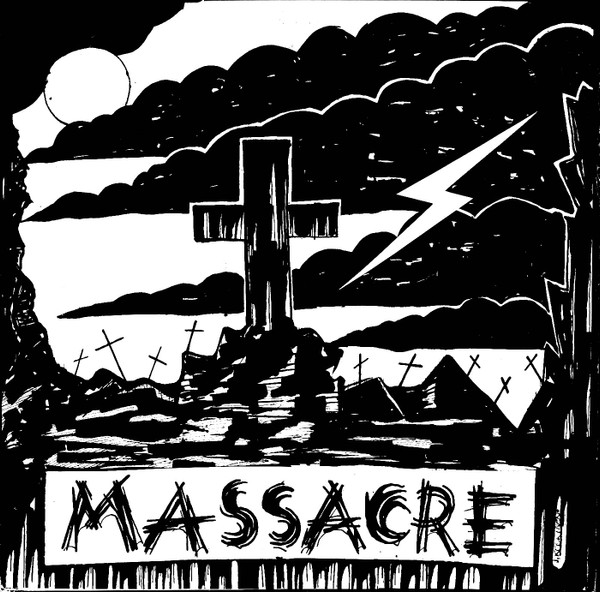 Punk band from Finland formed in spring 1983 by Pete and his cousin Make.They recorded their first LP in February 1985 on Propaganda Records.

The distribution outside Germany with a big green Propaganda-stamper in the middle of the back cover bottom.

Some faulty spelling from a broken cover-original.