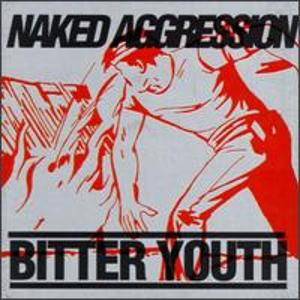 Tracks (1A & 1B) are listed as two seperate tracks on the CD cover but are blended together as one long track on the actual CD.

Track (5) is an Instrumental version of Asturias, "a 17th century piano piece that Phil wrote out as a bass/guitar duet."

There is a near identical release having a slightly different Matrix and no Mould SID Code which can be found here: Bitter Youth