Band Name: No Use For A Name 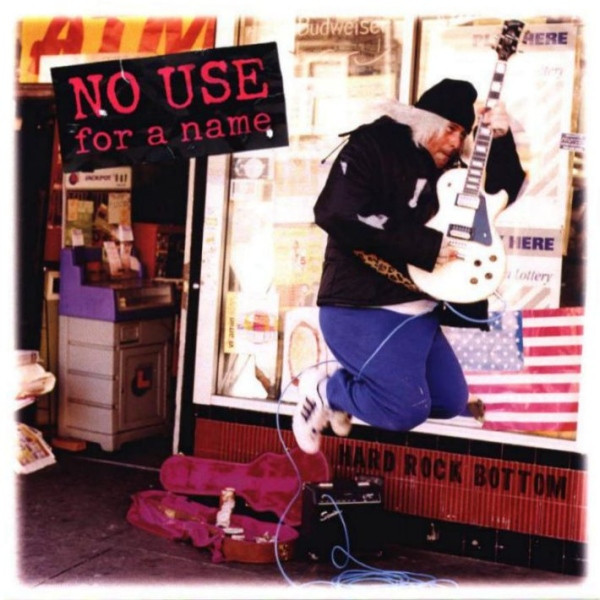 Recorded at Motor Studios - January 2002, except drums on tracks 10 & 12 recorded at Fantasy Studios.