Album: You Kill Me 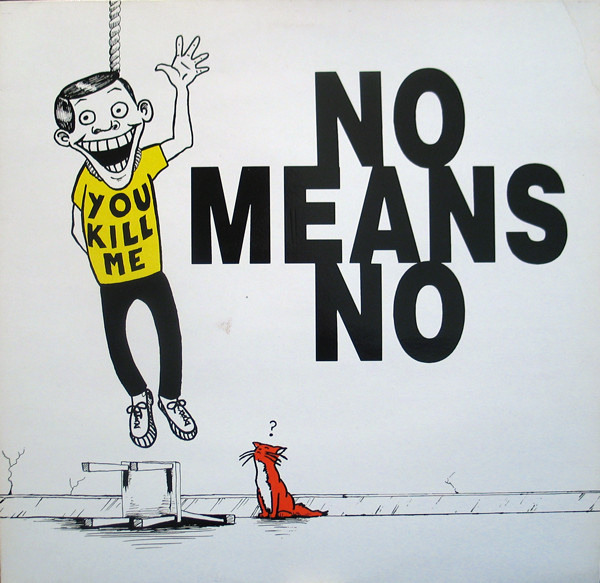 Issued with an 8.5" x 14" black and white double-sided insert with lyrics and credits.

Tracks A1 to B1, B3 published by Copyright Control.
Rights Society: Procan