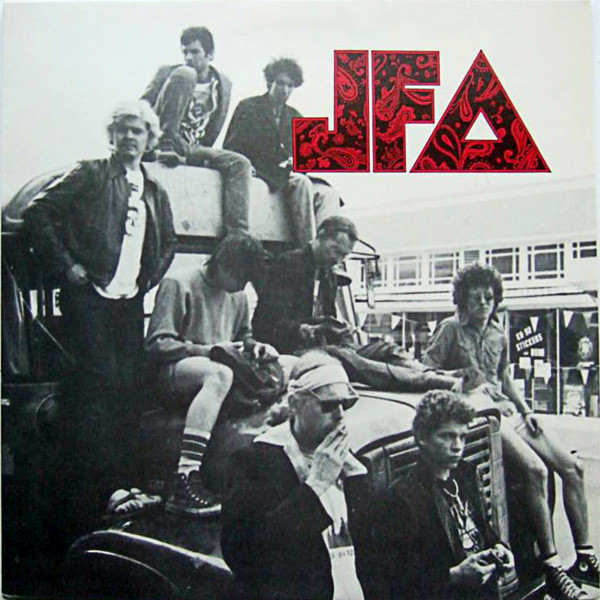 "Flyboy" is actually "Theme Song" from the band Flyboys.

"Pipetruck" is actually a mix of "Pipeline" by The Ventures and of "Police Truck" by Dead Kennedys and omits East Bay Ray writing credits on the song.

"Standin on the Verge" is incorrectly listed as being written by Funkadelic while it has been written by their leader, George Clinton