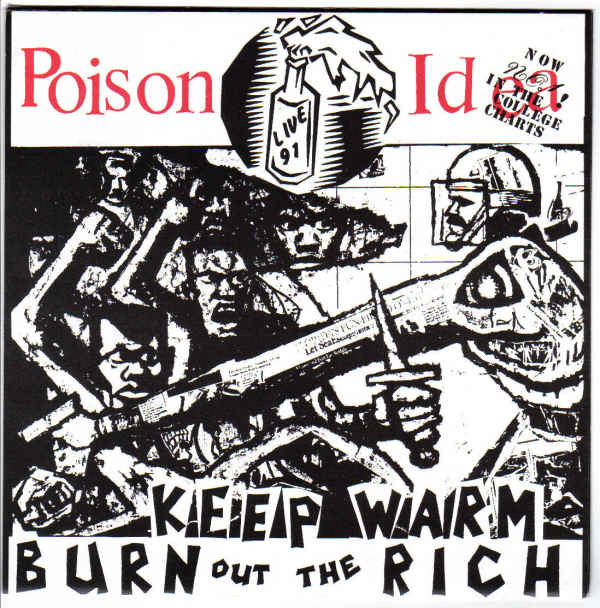 "...a non-profit project for the only sake of making good music accessible to a wider audience"